I started Bothering Birds after my old blog, Burgh to Burque, became a little limited to me.  I had moved from Pittsburgh to Albuquerque with my family in 2011 and thought that I had found my new home.  Little did I know that after 3 years and a son born in New Mexico, that my family would be moving again.  My wife works for a little computer chip manufacturer that you've probably heard of.  They hired her out of grad school, she went to Carnegie-Mellon, and like her enough to send her on a new assignment.
So in February of 2014 we'll be moving to Portland Oregon for some training, and I can see a Varied Thrush, and in June we'll be off to Ireland for a few years. So nothing much going on with Pittsburgh or Albuquerque, thus a new look and new website was in order.  I had also moved from blogging about moving from the Northeast to the Southwest to almost only talking about birds and my bird photography.
I still consider myself a new birder, I hadn't started really learning about them or keeping a list until I moved to New Mexico.  Since then I've seen 260-some birds species, mostly in New Mexico.  I am looking forward to adding Northwest birds and European birds to my list.
I shoot with a Canon 7D and 100-400mm telephoto zoom lens. My photography can be seen here and on my Flickr page here. 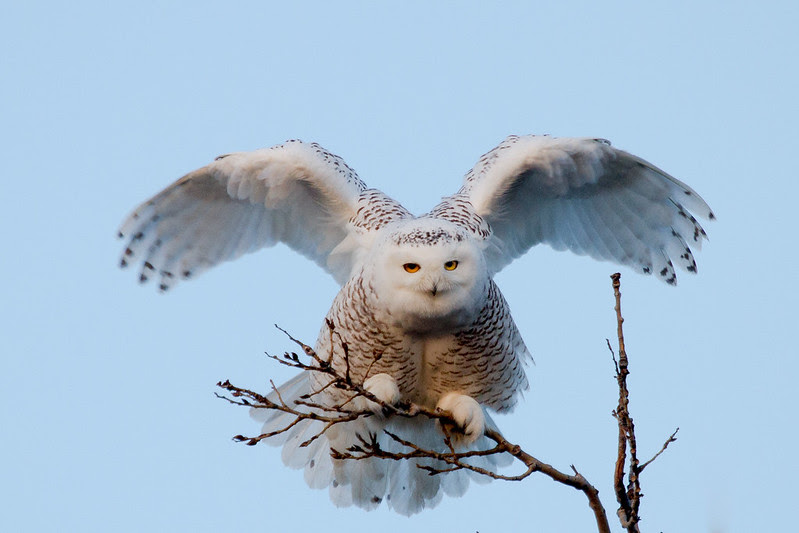